There was about 3-4 inches of snow in Brooklyn. I had a quick stroll to the grocer and then took video on the way back home. Raj Patel: In Attacks on Obama, Food Stamps, Newt Gingrich is "Racially Coding Poverty"
Posted by F Daum at 1:53 AM No comments:

The future of energy should maintain the productivity of the ecosystem. Hydrofracking does not do that. The shale gas industry in the United States is hiding the dangers of fracking. If we are to address the future of energy in NY state, we should maintain the ecosystem's ability to provide us with drinking water, agricultural land, and habitation.

Hydro fracking in Ohio has caused mini earthquakes. Water tunnels may be damaged if hydro fracking is permitted in NY State. Existing laws, the “Halliburton Clause”, prevents the public from knowing what goes into the hydrofracking fluid. Known ingredients can't be removed from water purification plants that serve NY State. I refuse to accept the potential dangers to NY State's drinking water.

In Tioga County, PA—28 heads of cattle were exposed to drilling wastewater. Pennsylvania's Department of Environmental Protection quarantined the cattle out of concern for the harm they may bring to the food chain. After only a limited time, the cattle became sick and several gave birth to stillborn calves. The unknown proprietary ingredients of fracking fluid can't be examined because of the Halliburton clause. It puts the environment, agriculture, and people in danger of getting sick.

In Dimock, PA and Pavillion, WY-- the water has been found to be contaminated by fracking. In Dimock, the drinking may have to be trucked in. How would NY State handle contamination? Would it truck water to its citizens? The roads will take a beating and fuel costs will rise. And where would we get the water from if our aquifers are destroyed by fracking? How would NY State handle the cleanup of unknown, proprietary fracking ingredients protected by the Halliburton clause? There is no peer reviewed process because the ingredients remain secret.

The costs of water tunnel repair, contamination clean up, are not sensible to NY State residents. No amount of money can return an ecosystem's pristine state once it has been contaminated by industry. We see this in the Hudson River, despite a slight recovery, still contains PCB's dumped by General Electric. The cleanup costs may fall to the public, up to $400 million dollars. Outside NY State, there are numerous examples of industrial accidents that have destroyed the environment and livelihoods. Let's take the long view and ban fracking in NY State. Let's protect its environment, agriculture, and its residents. 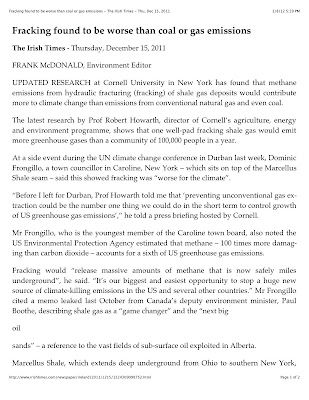 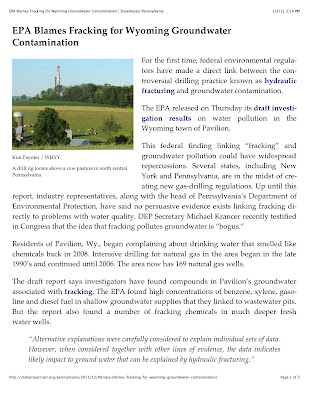 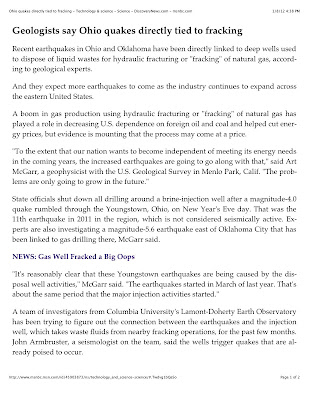 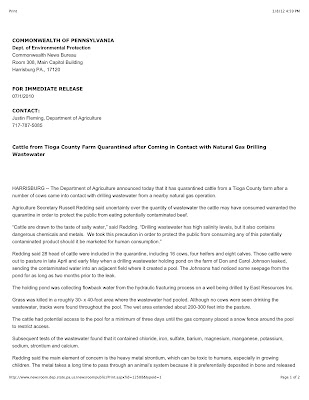 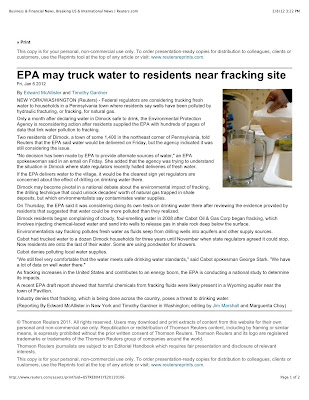 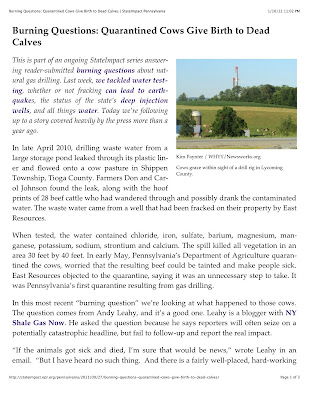 At Pratt Institute in Brooklyn, there's a steam generating plant. Every New Year's Eve a steam organ bids the old farewell and welcomes the year ahead.

Brooklyn Navy Yard tour, Dec. 3, 2011. The navy yard was turned over to NYC in 1966 and has gone thru various states of growth. It existed in pre Revolutionary times.